Over the years, after becoming a father I’ve learnt that sleep, especially the peaceful, uninterrupted kind becomes either a distant adolescent memory or number one on my Christmas wish list. Being the main bread winner and the kind of dad who likes to get involved in the daily school routine, ballet classes and football clubs I kept worrying what would happen to my family if I fell ill, couldn't work or died and could not provide for them anymore.

While I did not enjoy the contemplation I accepted that life was full of uncertainties and unfortunately some of these could harm or even ruin me or my estate financially. That is why, I strongly believe, ensuring that you have the right protection policies in place is so important. 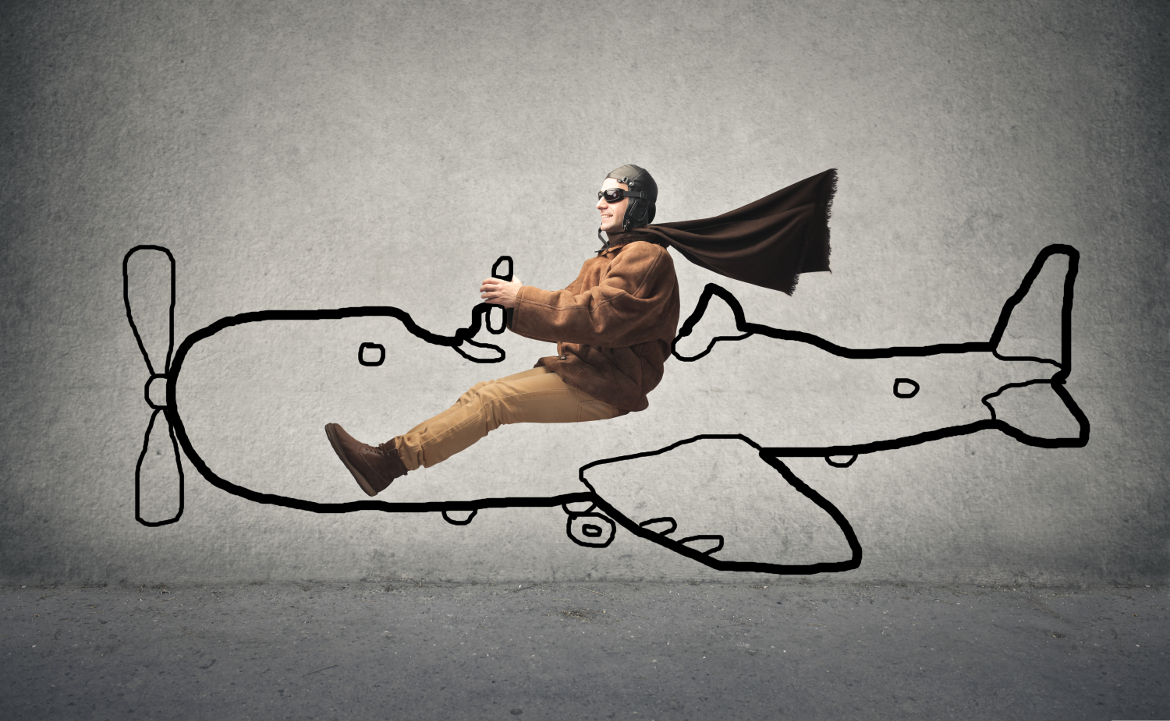 YOUR REQUIREMENTS ARE IMPERATIVE IN THE PROCESS OF RECOMMENDING THE RIGHT KIND OF INSURANCE POLICY. THERE ARE MANY DIFFERENT OPTIONS AVAILABLE ON THE MARKET, SUITABLE FOR DIFFERENT BUDGETS AND CIRCUMSTANCES.TALKING TO YOUR ADVISER ABOUT THINGS THAT REALLY MATTER CAN SAVE YOU NOT ONLY VALUABLE TIME BUT ALSO MONEY.
Our advisers can help you with many different types of policies, from Homebuyer Protection to Whole of Life plans. Below is a summary of the most common policies.
The policy pays out a lump sum if you die within the specified term. The amount you're covered for remains level throughout the term – hence the name. The monthly or annual premiums you pay usually stay the same, too.

Level-term policies can be a good option for family protection, where you want to leave a lump sum that your family can invest to live on after you've gone. It can also be a good option if you need a specified amount of cover for a certain length of time, e.g. to cover an interest-only mortgage that's not covered by an endowment

The amount you're covered for decreases over the term of the policy. These policies are often used to cover a debt that reduces over time, such as a repayment mortgages.

Premiums are usually significantly cheaper than for level-term cover as the amount insured reduces as time goes on. Decreasing-term insurance policies can also be used for inheritance tax planning purposes.

It pays out if you're unable to work due to sickness or accident. Long-term income protection pays out until retirement, death or your return to work, while short-term pays out for a set period, usually between one and five years.

Payouts are usually based on a percentage of your earnings: 50% to 70% is the norm, and payments are tax free. Income protection policies only pay out once a pre-agreed period has passed, generally ranging from one to 12 months after you put in a claim.

Critical illness cover pays out a cash lump sum if you're diagnosed with one of a number of listed critical illnesses, including some types of cancer, a heart attack or stroke, multiple sclerosis or the loss of limbs.

The illnesses covered, and illnesses excluded from cover, vary widely between insurers, so it's vital that you take independent advice before buying a policy and carefully check the policy documentation. Pre-existing conditions tend to be excluded, but some insurers will base cover on your personal medical history